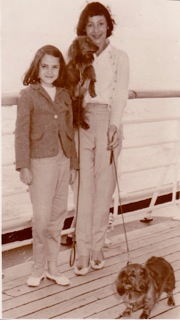 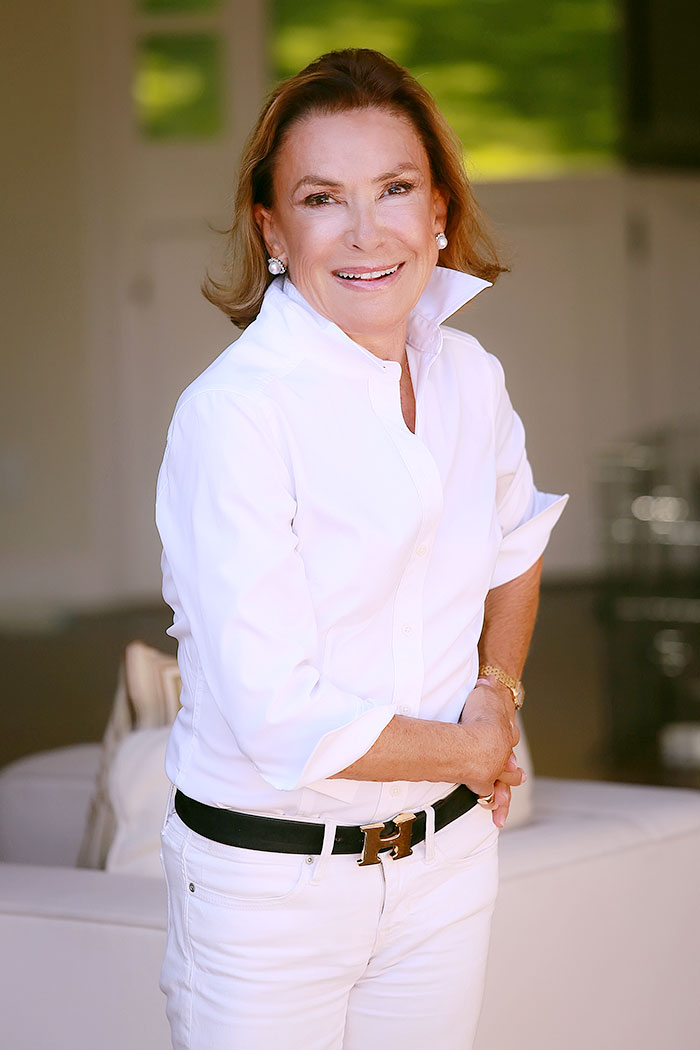 Francesca Knittel worked for Harper’s Bazaar, UK, as an art buyer for Young and Rubicam in Milan Italy, and as an actress. Two marriages and two children later she settled on the passion of writing, a talent clearly on display in this wonderfully entertaining memoir.

Francesca Knittel Bowyer was born to celebrity. The only daughter of two-time Academy Award-winning actress Luise Rainer, who won back-to-back Oscars® for The Great Ziegfeld (1936) and The Good Earth (1937), and her father publisher Robert Knittel.

To prepare her for success in life, Francesca’s parents enrolled her in some of the world’s finest schools. She attended The Spence School in New York City, The Royal Ballet School in Great Britain, The French Lycée in London, and Queen’s College in Westminster. She learned to speak French, Italian, German and Spanish, and met with some of the greatest luminaries of the day. Yet, she walked away from it all.

Francesca grew up trying desperately to make her mother proud. At the age of 13, she wrote her first article, “The Horror of Bullfighting” which was published by Queen Magazine, England’s leading publication. Even so, her mother seemed impervious to her efforts, while her father was a source of balanced encouragement. Crushed by her mother’s domineering ways, she became determined to forge her own identity without the help of her parents.

Francesca worked her way through the worlds of fashion and literature, walking cold into the office of the largest publisher and landed a job as assistant beauty editor for Harper’s Bazaar in London. She quickly learned the ropes from editor Shirley Lord, not unlike Anne Hathaway’s portrayal of Andrea Sacks in “The Devil Wears Prada.” After achieving success in the publishing field, she escaped to Milan, Italy where she used her sales acumen to get hired as an art buyer for Young and Rubicam, one of the world’s largest advertising agencies. 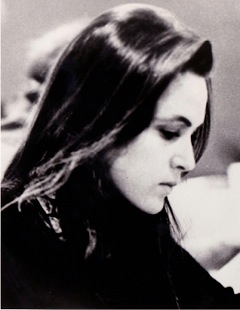 In rehearsal for The Tempest

Next she merged her classical upbringing with her study of art history at the University of Brera to  become the director of several of Europe’s leading galleries. Then she seized a golden opportunity to prove her acting ability when she portrayed Miranda in “The Tempest” to rave reviews in repertory theatre, to which her outraged mother exclaimed, “Why do you have to be in my profession?” 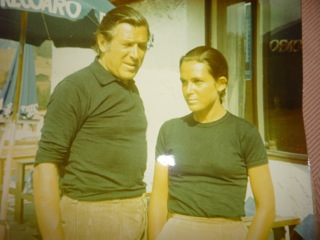 Daddy was my safe ground

Leveraging literary skills she gained from famous authors she met through her father including Sidney Sheldon, Ian Fleming and Alexander Solzhenitsyn, she learned to employ real-life experiences to elevate her confidence, self-esteem and to raise her children virtually by herself. All of the roads she has traveled throughout her life have given her the sense of self-awareness that has made Francesca who she is today. Lessons so many can identify with and learn from.

Francesca is writing a story that has to be told, in which she reveals the maltreatment that affected her and millions of children and women like her from all walks of life. As she learned, most are hurt not by strangers but by those closest to them, causing physical or emotional pain, or both. “I felt compelled to come out from my mother’s shadow,” she said. “In doing so, despite my need for independence I was ultimately consumed by the very same personalities I tried to escape from… the men in my life!”

She recently completed a series of interviews for her website and possible future TV show, The Home Styles of the Rich And Gated, an expose of elite personalities revealing the everyday human side of their lives and proving we all put our pants on one leg at a time, no matter who we are, or think we are. After two marriages and two beautiful daughters, Luisa and Nicole, she has settled on writing from her current home in La Quinta, California.